Movie Miscellany: 7 (The Duellists, Drive My Car, The Ox-Bow Incident)

Not long before re-watching The Duellists (1977) I was immersed in David Milch’s gut-gripping history-play Deadwood (2004-2007), in which Keith Carradine stars as the ill-fated “Wild Bill” Hickock. In a tv show renowned for the eloquent force of its performances, Carradine’s remains mesmerising: he seems to incarnate the dignity, weariness, and quiet pain of this “Wild” figure without a future, stranded in a civilization in which anomie and brutality thrive. Encountering the much-younger Carradine here, bringing a lean intensity to the role of cavalry officer Armand d’Hubert, I imagined I was observing (as, in a sense, I was) the same man but in an earlier time, his sad yearning and controlled ferocity not yet beaten down by the barbarisms of modernity. This made an already-absorbing film all the moreso. Its central conflict is rooted in the fanaticism and rigidity of two men of ‘honour’ (the other played by a captious Harvey Keitel), locked into an otherwise senseless blood-feud that over-shadows – but also, at a deeper level, emerges from and reflects – the bedlam of the Napoleonic age. Many of Scott’s strongest movies combine a boyish mastery of cinematic genre as such with a subversive sensitivity to female experiences, both on and off the screen: Alien (1979), Thelma and Louise (1991), and The Last Duel (2020) explore themes of sexual violence and infiltration, as well as dramatizing the verve and intelligence of women’s resistance; tellingly, The Duellists, his debut, is never entirely comfortable with the heroic garb in which its protagonists are clad. This comes clear in the sub-plot involving Laura (Diana Quick), the ‘soldier’s girl’ and sometime prostitute, constantly striving to eke out a life (and a relationship with Armand) from the carnage of the wars. If she represents the abused and discarded victims of Europe’s epic past, her courage and radiance also expose the puffed-up bellicosity of the military men, one of whom she is brave enough, nevertheless, to love. Scott’s painted symphony, a dance of love and death, is a work to relish over time: a first-rate picture, in a classic mode.

Ryûsuke Hamaguchi likes cars, their humdrum familiarity and the sense of life-in-motion they inspire; indeed, it’s part of the charm (and one of the conceits) of his films that he would have us believe, with him, in casual transit as an occasion for dramatic self-fashioning. Wheel of Fortune and Fantasy (2021) features a seemingly perfunctory taxi ride in which the passengers find themselves soliloquizing their passions and hopes, before stepping out into the night. In Drive My Car, similarly, a rather convoluted set of circumstances conspires to disallow Chekhovian theatre director Yûsuke Kafuku (Hidetoshi Nishijima) the option of self-transportation during an artistic residency in Hiroshima, so bringing him into the company of his appointed driver Misaki Watari (Tôko Miura). The two strike up a friendship, unlikely at first, but punctuated by moments of increasingly loquacious self-revelation, which lead to mutual understanding. In the film’s source material  by Haruki Murakami, melodrama is its own reward, with the result that almost every monologue we hear either precedes or has private roots in tragedy or self-discovery: the depth of any one character’s feeling, we’re led to believe, must have a lavish correlative in life. As such, we’re treated to a lively unspooling of past and present events, spanning manslaughter, infidelity, sudden death, a catastrophic mudslide, etc, all conveyed with focused understatement by a cast that has no trouble taking these (objectively barmy) happenings in their stride. Which is to say that if this is a sententious and emotionally self-important film, such qualities are nonetheless softened, and frequently transformed, by the players themselves, foremost among them Nishijima, whose gravitas lends even the most extravagant of narrative developments an air of humane sympathy. In this, Hamaguchi’s actor-led approach may merit comparison with Nuri Bilge Ceylan’s superior Winter Sleep (2014), or Asghar Farhadi’s heart-quickening The Past (2013). The group rehearsals of Uncle Vanya, conducted in a range of languages (from Chinese to Korean sign-language), steal the show; and the travelling views of Japan’s urban and rural roadscapes are entrancing throughout.

When The Ox-Bow Incident was released in 1943, Henry Fonda was regarded as the on-screen emissary of an ameliorative liberalism in American culture. He had garnered acclaim for his simmering portrayal of the downtrodden Tom Joad in The Grapes of Wrath (1940), and achieved iconic status as the titular protagonist of Young Mr. Lincoln (1939), John Ford’s mythographic attempt to resuscitate the higher aspirations of the nation’s past for a perilous, and often barbarous, modern age. Here, Fonda stars in Wellman’s anti-lynching fable, playing the cynical Gil Carter, one of two drifters who join a town posse intent on inflicting punishment on the alleged perpetrators of a local murder, now on the run. As the plot unspools, Carter – hot-headed, but not unthoughtful – comes to question the legitimacy of the enterprise. If this sounds like standard generic fare, the subject matter is shorn of heroism throughout, and, indeed, would have held a disturbing resonance for late-Depression era audiences. In 1939, Billie Holiday had exposed the savagery and mounting toll of anti-black murders in the American South with her recording of “Strange Fruit”, a “protest song” which, with its imagery of “black bodies swinging in the southern breeze”, as Dorian Lynskey notes, “did not stir the blood; it chilled it”. Although neither Wellman nor Fonda was subsequently targeted by the FBI, as Holiday was, their film is unsettling in the questions it asks and the answers it offers, deftly laying bare the “lawless” cruelty and homicidal justice, based on suspicion and prejudice, that “Strange Fruit” had also condemned. “I seen my own brother lynched”, whispers Sparks (Leigh Whipper), the reluctant, and only African-American, member of the posse: “sometimes [still] I wakes up dreamin’ about it.” “Ain’t every day we have a hangin’ in a town as dead as this’un”, chirps Monty (Paul Hurst), by contrast, speaking for the bristling crowd around him, as they eagerly ready their weapons for the hunt. The sermonic final act leaves little room for moral interpretation, but this seems appropriate: Wellman has held up a harsh mirror to our society, then told us how he feels about it. By the close, we share his revulsion and long, too, for a redeeming dawn that never quite breaks. 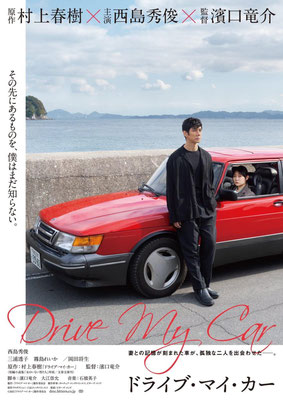 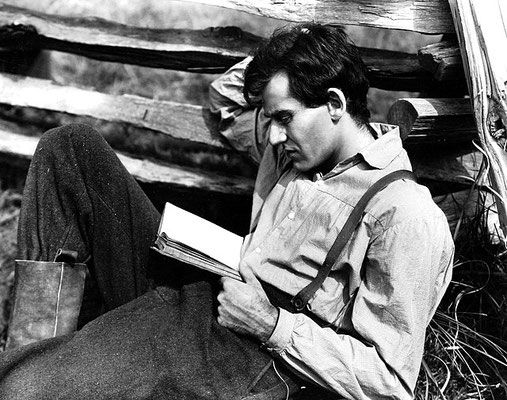 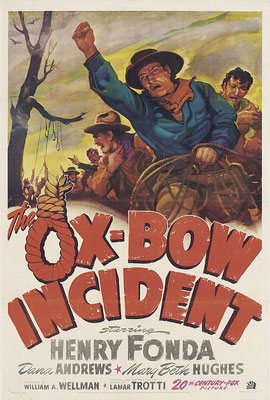