Andrea Arnold has a talent for making the felt experience of poverty and anomie cinematically real, with the added gift of being able to portray the blend of exhilaration and confusion that so defines adolescence like no other film-maker now working. More than this, she consistently draws her chosen cast into their full range and potential. In Fish Tank, Kierston Wareing and Michael Fassbender accompany the astonishing Katie Jarvis, who plays fifteen-year-old Mia, navigating the (sometimes sexist) threats, social trials, and small pleasures of life on the far fringes of London’s sprawl. As an actor, Fassbender specialises in conveying simmering physical menace and haunted pain, sometimes in the same scene. These qualities are evident in later performances, including in the hyperbolic Shame (2011) and the appropriately horrified 12 Years a Slave (2013), but arguably receive their most delicate and unsettling treatment here, in the character of Connor, Joanne’s charismatic and predatory new boyfriend. It is typical of Arnold’s non-didactic but vivid approach as a director that Mia, observant and emotionally intuitive, responds to the traumas inflicted on her (most memorably by Connor, but also by her situation in general) through erratic actions or painfully desperate silence. There’s no speechifying to instruct the audience on what we’ve just witnessed, or the disquiet we feel in its wake. As Joanne and Mia dance together in the mesmerising closing act, they achieve a quiet kind of solidarity and understanding before Mia leaves, and the song they both love beats on, its full resonance arriving as the final credits roll: “Life’s a Bitch”.

The moral of Sherman-Palladino’s irresistible and singular tv series seems to be that people who love each other can make mistakes, and still love each other; additionally, that we all grow up, or at the very least get older. Simple as this may sound, it’s a trusty credo, and makes for wholesome television. The show is a winningly long-form portrait of a single mum, Lorelai (Lauren Graham), and her daughter, Rory (Alexis Bledel), as well as their close circle of friends and family, centred around the fictional town of Stars Hollow, Connecticut. In between fast-firing dialogue and occasionally swerving relationship arcs, we have the pleasure of spending time in a community that affectionately (but insistently) thinks of itself in communal terms. Neighbours meet regularly in the town hall to make decisions of collective import, a political process mocked for its drudgery even as it remains a cherished part of Lorelai’s routine. Likewise, the makeshift cinema club, where Lorelai and Rory sometimes go to watch old movies, is a local fixture. As the show unspools, we meet Sookie (Melissa Mc- Carthy), Lorelai’s best friend who works, exuberantly, as a chef; the local Diner owner, Luke (Scott Patterson), whose empathy and generosity are coupled with a grouchy incapacity to verbalise his emotions, in contrast to Lorelai, to whom he remains devoted; Paris (Liza Weil), Rory’s domineering and ferociously intelligent frival from school (secretly, more friend than rival); Lorelai’s parents, Emily and Richard, who are snobbish and kindly; and the list could go on. Each of the Gilmore girls – Emily, Lorelai, Rory – is a hurricane of vivacity, existing in a state of permanent, gloriously articulate self-definition, even as all three remain vulnerable to the needs and whims of their friends and chosen partners, whose lives they blaze through, shining. Gilmore Girls brings out the best in everyone who watches it, partly by showing its beloved protagonists at their best and worst. As a tv experience, it is one of a kind.

Mann's genre-defining heist film is unforgettable: for its exquisite scale and slow-burning pace, its gripping set-pieces and deft, focused characterisation, and (perhaps most importantly) the dream-like hyper-reality of Los Angeles, which becomes not so much a backdrop as a permeating atmosphere through which the cast of charismatic hunters and thieves stalk and out-pace one another, pursuing their antagonistic aims. Mann, as ever, seems bound to interpret male loneliness as a form of heroism, and the (objectively, somewhat narrow) emphasis on honour and uncompromising determination that drives Neil (Robert De Niro) will be familiar to anyone who remembers Frank (James Caan) in Thief, or indeed Vincent (Tom Cruise) in Collateral. As is also true in those films, the female characters in Heat are granted neither the complexity nor consideration Mann accords to his enigmatic heroes, although Diane Venora and (a very young) Nathalie Portman bring genuine pathos to their respective roles. Mann is, by nature, a symphonic director, and what his protagonists can lack in naturalistic depth is amply compensated for in this case by the classical sweep and urgency of the dramatic action they serve. Al Pacino brings the full force of his weariness, pomposity, fury and compassion to Lieutenant Vincent Hanna, Neil’s nemesis, and the result is one of his finest on-screen performances. When an exhausted Hanna offers a grieving mother comfort after the rape and murder of her young daughter, Mann is not so much concocting a fable of a more caring LAPD as attempting to salvage a social dynamic and compelling set of archetypes from an earlier period of American cinema, when New Deal-inflected sympathies were affirmed and explored by directors such as Howard Hawks and John Ford. The famous last chase, when Neil and Vincent meet their destiny in one another, has the aura and wordless intensity of a religious revelation, as the soaring lights of LAX illuminate their mortal dance, then drop again, leaving them together in the glowing darkness.

Hitchcock’s post-war espionage flick stands, equally, as an immersive and meticulous study in romantic obsession. Ingrid Bergman is Alicia, conscripted by the icily handsome Devlin (Cary Grant) to infiltrate a Nazi spy ring operating in South America, as a means of proving her ideological good will towards the United States – in the wake of her father’s wartime work for ‘the other side’ – as well as her loyalty to Devlin himself. Bergman offers a master-class in minute emotional control, expressing Alicia’s searing intelligence, bravery, vulnerability and isolation, trapped as she is between the distrustful need and callousness of Dev, whom she loves, and the calculating malevolence of Sebastian (Claude Rains), her assigned ‘target’, whom she must seduce. What offsets the sexist framing that filters much of the narrative is that Hitchcock’s true subject is voyeurism, the passionate perversity of watching and manipulating other people, as each of the main characters do, as well as the crazy and complicitous fascinations that disrupt (we’re led to recognise) all of our lives. A quasi-Freudian paradigm seems to guide and freight the drama as it unfolds. When a rumpled Sebastian sits, restless, at his mother’s bedside at first light, seeking advice, the matriarch (Leopoldine Konstantin) wakes up in a panic and asks him, “Why are you up so early?” (and not, “What are you doing in my bedroom?”). Her later suggestion that Alicia be allowed to roam their house, ostensibly free, even as her every move is kept under control, is analogous to Hitchcock’s own attitude to the audience: who are turned, inexorably, from active spectators to vicarious fantasists, captivated by every motion the camera makes – by what it shows us, and what, indeed, it studiously refuses to show but still invites us to imagine. And what do we see? Grant and Bergman, breath-takingly iconic as lovers torn apart by pain and yearning, beneath the cool veneer.

The Wild Bunch is hypnotic, elegiac, and vindictive: a master-work that brings all the bloodshed and cruelty buried deep in the western genre into the stark light of day, then celebrates the carnage. What makes the film so transfixing is the sense throughout that it expresses an entire moral law and universe, in which the titular anti- establishmentarians, fluent in death, are also troubled survivors of a society built on greed, violence, and hypocrisy. The opening shots of children torturing scorpions by burying them in a swarm of ants, as the bank-robbers ride into town, convey Peckinpah’s uglified but sincere vision of life as it is. Ultimately, the picture disturbs because this brooding consciousness of sin, the loathing and gut-rooted feeling of betrayal Pike (William Holden) and his men project into the past and future, serve to sanctify the redemptive power of casual killing: in a culture as degraded and venal as theirs, even collateral victims of the gang’s exploits get only what they deserve. Tellingly, the supposed treachery of Teresa (Sonia Amelio), previously the lover of Angel (Jaime Sánchez), is reiterated and then doubly paid for in Pike’s furious gunning down of the “bitch” who shoots him in the orgiastic bloodbath of the penultimate sequence. If these anti-heroes seem to regret being born into such a ruthless world, they lay the blame for this primal crime not only with the rapidly modernising society they rage against, but all of womankind (in their view) who fucked them. Six months after The Wild Bunch opened in movie theatres (in June, 1969) reports emerged of the mass murder by US troops of up to 500 Vietnamese civilians in the village of Sơn Mỹ the previous year. The wounded killers of the American frontier, locked into permanent warfare in the face of age and loss, were still alive, exacting righteous vengeance on their final enemy, the innocent. 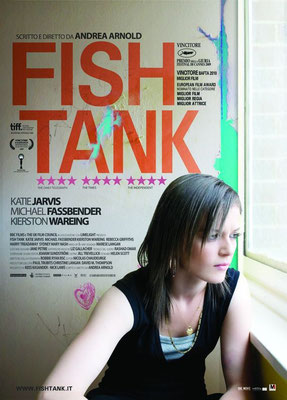 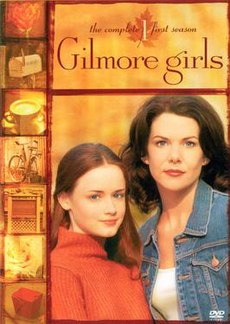 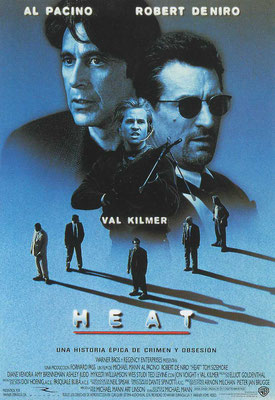 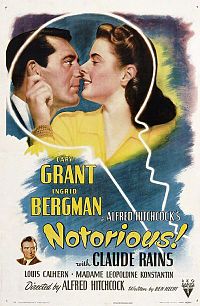 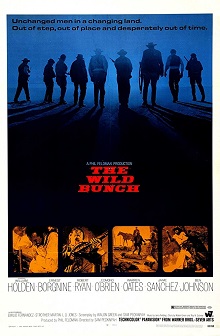