Tatiana Huezo’s new work is intimate and searing: an account of life in a Cartel-dominated corner of rural Mexico, where mining corporations also hold sway and women of all ages live with the reality of exploitation and the spectre of ‘disappearance’. Whereas most films that attempt to address such subject matter focus and pivot on the acts of rupture, the violent events wherein the power dynamics being investigated explode into lurid life, what makes Huezo’s approach so absorbing is her awareness – indeed, insistence – that tomorrow keeps dawning. The isolated mothers whose friends (and daughters) have been taken in the night, or butchered and found in the morning, still have to rise to work the next day, on sub-poverty wages. Likewise, the children whose once-exuberant classmates have vanished will wake up to wonder what happened, as they run the same, familiar roads, or wander and play in the lush hillside forests nearby, in their absence. The softly recreated classroom scenes, in fact, are among the most moving, as the shy brightness of the students’ faces shines out in their work together, the worries of home and the village momentarily falling away. The troupe of young actors at the centre of the drama is magnificent in every moment, with the result that the film is both shattering and humane. There’s no sensationalism in this grim but luminous story, only truth.

It’s a sign of Ridley Scott’s erratic, if also underappreciated talent that almost a quarter-century after Gladiator provided a new model for swords-and-sandals violence on-screen – a template of viscera-strewn and historically evocative battle, endlessly aped by lesser directors – he can stage a medieval jousting-match between two Hollywood A-listers without tumbling into cliché or self-parody. The titular combat, when it comes, is tense, vivid, and brutal: a spectacle of savagery and fanaticism, in which two stony-eyed aristocrats opt to carve and bludgeon one another unto death, in the name of male honour and entitlement. For all its instinctive understanding of the unremitting harshness and deep, seasonal rhythms of Europe’s Middle Ages, The Last Duel is most compelling in its subversion of the patriarchal tropes governing its genre. The cumulative effect of its three structuring segments is one of unease, disgust, and recognition, as the plot, heightened always by Jodie Comer’s credible sensitivity as noblewoman Marguerite de Carrouges, plunges into the bleak maze of medieval society, built on gendered (and other) thefts and exclusions. Although the script sometimes stumbles into cloddishness, the picture retains an unsettling power: as a detailedly precise portrait of the past, and as an investigation of the insidious ways in which a culture of misogyny is enforced and (alternately) experienced. It may not be irrelevant to note that the picture received little acknowledgement or attention on the Hollywood awards circuit after its release.

Just when you thought that Tom Cruise’s late middle age couldn’t accommodate any more heart-busting, jet-flying, topless saviourism, along comes a sequel like this, and the man himself, as chirpy and relentless as he ever was. Boasting a twilight tan, a glinting grin, and rarely looking a day over 55, Cruise’s eponymous US fighter-pilot is called up for one last mission, before entering (along with the style of warfare he represents) permanent retirement. This cheerily Hawkish premise is presented as a matter of world-historical importance, concerning the nature and future of the navy, the republic, our collective fate. While some technophile military heads now believe in the supremacy of drone-warfare, and other models of remote intervention, a few stray renegades from yesteryear know better: highly trained personnel, combining old-fashioned values of team-work and daring, are more reliable at high-speed, guaranteed-impunity bombing than any computerised alternative will ever be. The art of preemptive aerial destruction, we’re encouraged to conclude, should be left in the hands of the men and women who understand, from their own desire and experience, its many transcendent thrills. Relying, appropriately, on in-person stunts, with a minimum of CGI, the air-training and mission sequences are breath-stopping to watch, and never less than awesome in point of sheer physical intensity. Despite, or perhaps partly because of these adrenaline-bursting interludes, Top Gun: Maverick comes across as an oddly philosophical film, registering the inevitability of age and imperial decay even as it meets this prospect with a roaring charge of existential hope: America will never die, Tom Cruise will live forever. Depending on your point of view, this is either sublimely entertaining, or totally grotesque. I enjoyed the experience immensely. 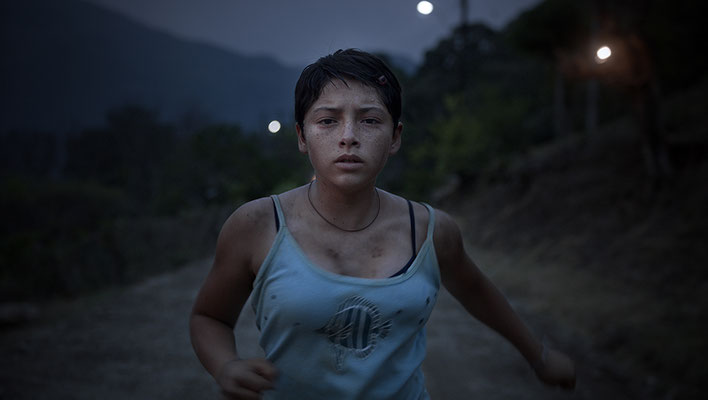 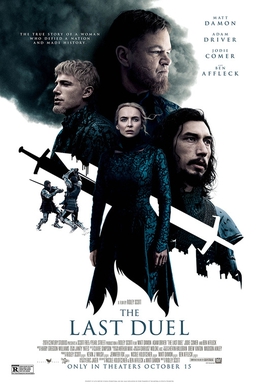 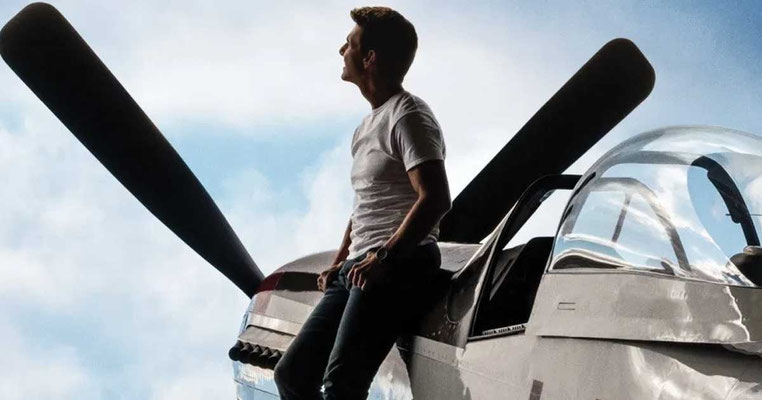